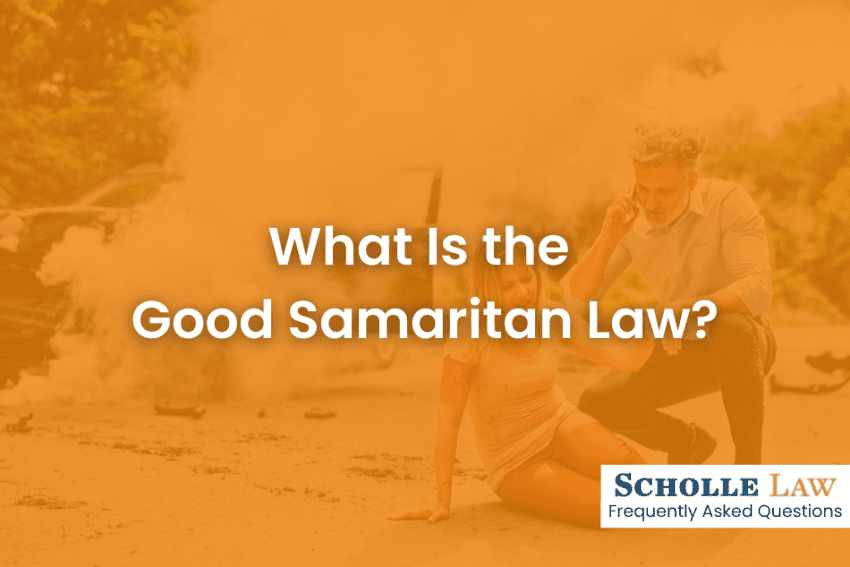 What Is a Good Samaritan?

“ …Jesus said: “A man was going down from Jerusalem to Jericho, when he was attacked by robbers. They stripped him of his clothes, beat him and went away, leaving him half dead. A priest happened to be going down the same road, and when he saw the man, he passed by on the other side. So too, a Levite, when he came to the place and saw him, passed by on the other side. But a Samaritan, as he traveled, came where the man was; and when he saw him, he took pity on him. He went to him and bandaged his wounds, pouring on oil and wine. Then he put the man on his own donkey, brought him to an inn and took care of him. The next day he took out two denarii and gave them to the innkeeper. ‘Look after him,’ he said, ‘and when I return, I will reimburse you for any extra expense you may have.’” (Luke 10:30-35)

While the priest and the Levite chose to provide no aid to the man, the Samaritan (called such because he was from Samaria) provided care for the injured man, even though Samaritans were mortal enemies of the Jews (Jesus’ audience).

What Is the Purpose of Good Samaritan Laws?

What Good Samaritans Should (and Should Not) Do in Georgia

Who Is Liable for Your Accident Injuries?

If you have questions about Good Samaritan law in Georgia or wonder if you can sue someone who rendered aid at the accident scene that resulted in further injury, we invite you to call Scholle Law today at (866) 592-1296 or contact us online to schedule your free consultation.