Our client was struck by a drunk driver, who then fled the scene. According to witnesses, the collision was serious enough that our client was flipped over the hood of the vehicle causing starring to the windshield. Despite the driver being arrested for driving under the influence, our client was cited for walking in the roadway and listed by the investigating officer as “at fault” for the accident.

After being transported to the hospital by EMS, our client received stitches for lacerations sustained the accident and was diagnosed with a non-displaced fracture and a collapsed lung. They were admitted to the hospital for a few days for further observation and wound care. Upon release, the client underwent physical therapy for two months and was released from treatment.

Our law practice is solely focused on personal injury law. This area of law practice makes it possible for our law firm to use the law to help those who have been harmed and need legal support and keeps us close to the people that live and work in this community and the surrounding metro area. 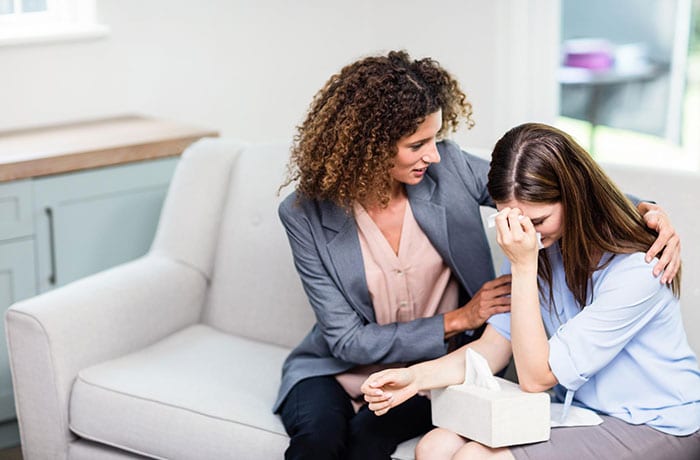 Emotiona trauma: the unseen effects of an accident

When an accident occurs, the injured person deserves to be compensated for their losses. But the mental and emotional harm that victims endure is real and should not be ignored.

My spouse was killed in a car wreck. What are my legal options?

While the police usually do a good job of limiting access to evidence, if the other side controls some evidence, even the police can miss it. In order to protect yourself and your family, you should contact a lawyer to preserve the evidence and protect your rights.