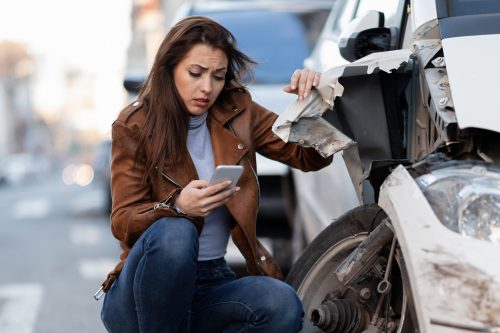 Car wrecks are common throughout Fayette County, whether you are headed to work in Fayetteville or taking the family for a day on Lake Horton. Victims of car accidents can sustain serious bodily harm such as internal bleeding, spinal injuries, concussions, and even amputations. Such accidents lead to long-lasting emotional and physical trauma. In the most severe cases, these injuries can even be fatal.

Accidents caused by negligent drivers can also put a family under immense financial pressure. Furthermore, a lack of sufficient legal knowledge could lead to the victims being cheated out of their rightful compensation.

The negligence of another should not be paid for by you, which is why legal counsel is essential after such accidents. Scholle Law has represented victims of car wrecks in Georgia for over 25 years. We know how insurance companies work and all the tactics they may use to minimize or outright deny your claim.

Call us at (866) 592-1296 or contact us online today for a free, no-obligation consultation with a Fayetteville car accident lawyer today.

What Types of Damages Can I Recover After a Car Accident? 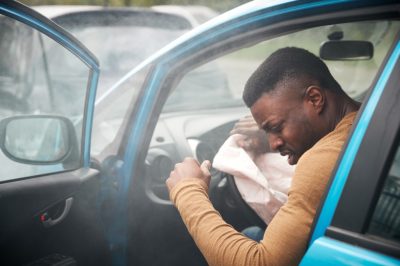 For many people that have suffered injury at the hands of another, one of the first things that comes to mind is how they are going to be compensated for their damages. The next question that naturally follows from this is what types of damages they can expect to recover.

Economic, or special, damages are those that are capable of being quantified with receipts, billing records, and other accounting or expense records. Common examples include: 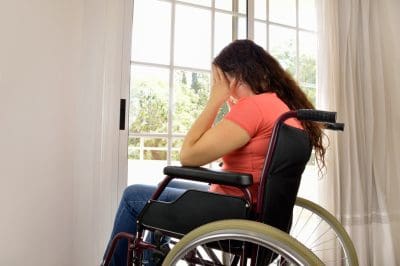 Non-economic, or general, damages are those that are unable to be quantified with a bill or receipt. The most common element of general damages that most people are familiar with is pain and suffering. What may not come immediately to mind, however, is the diminished quality of life that a person may endure. 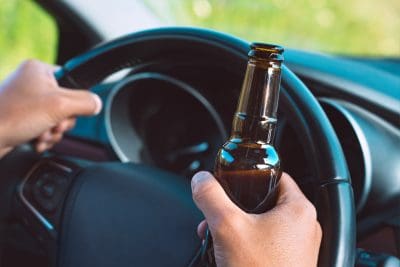 Beyond special and general damages, there are also punitive damages that may be assessed in cases where the at-fault driver committed some act that was especially troubling or aggravated.

Punitive damages are not awarded as compensation for injury, but rather to punish the wrongdoer for such aggravated acts and hopefully deter any similar future misconduct.

In Georgia, punitive damages are generally capped at $250,000. However, there are some exceptions to this rule.

One such exception applies to cases where it can be proven that someone acted with actual intent to harm someone.

Another exception applies when someone acts or fails to act while under the influence of alcohol or drugs. This would cause injuries caused by an intoxicated driver.

In these cases, there is no limit to the amount of punitive damages that the jury may award.

Locals and tourists alike love Fayette County for its proximity to Atlanta, its historic and scenic areas, and the chance of running into a movie star. But with so many people on the area’s highways and surface roads, car accidents are bound to happen. When they do, victims may suffer catastrophic, and even fatal, injuries.

Accidents caused by negligent drivers can also put a family under immense financial pressure. Furthermore, a lack of sufficient legal knowledge could lead to the victims being cheated out of their rightful compensation.

Before you speak with the insurance company, call us at (866) 592-1296 or contact us online today for a free, no-obligation consultation with a Fayetteville car accident lawyer today.