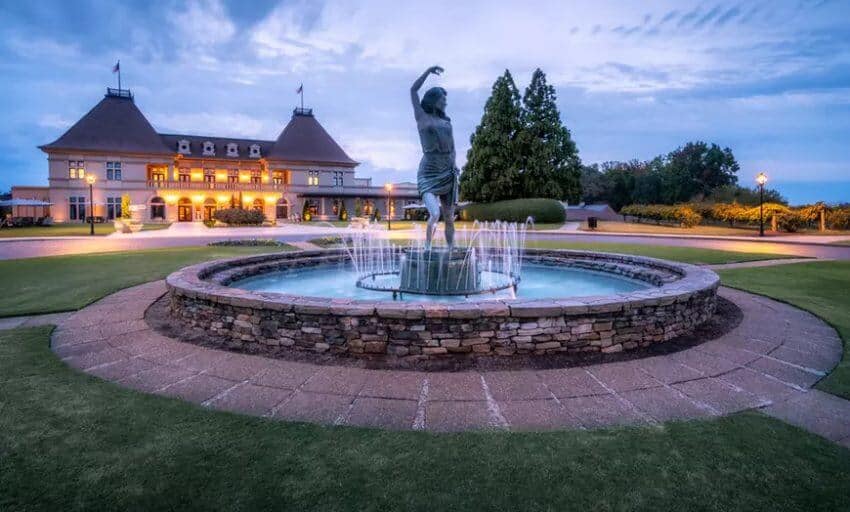 Jackson County was created on February 11, 1796. It was formed from land from Franklin County. The new county was named in honor of Revolutionary War Lieutenant Colonel, Congressman, Senator and Governor James Jackson. In 1801, the Georgia General Assembly allocated a sizeable chunk of Jackson County for a new 40,000-acre college to be known as the University of Georgia. Eventually, a new county named Clarke County was carved out of Jackson County and the town of Athens was established around the university.

Because of Jackson’s prevalence of major interstates, highways and surface streets, Jackson County residents are susceptible to being victims in tractor trailer accidents and car accidents. When the weather is warm, bikers often take to the road as well, which can lead to severe motorcycle wrecks. When traffic accidents are severe enough, they may even cause the wrongful death of injury victims.

If you or someone you know has been the victim of another party’s negligence or reckless behavior, you need solid legal representation to file a personal injury lawsuit and claim for compensation. The accomplished lawyers at Scholle Law have over 25 years of experience representing injury victims throughout Georgia.

Call us at (866) 592-1296 or contact us online today for a free, no-obligation consultation with a Jackson County personal injury lawyer.

According to the Georgia Department of Transportation, there were more than 2,000 car wrecks in Jackson County in 2020, resulting in 805 injuries and 13 fatalities.

The expenses that you bear as a result of an accident caused due to the negligence of another individual can be recovered by law, which is why seeking legal representation through a trusted personal injury attorney should be a priority.

Scholle Law has served the residents of Georgia with professionalism, dedication, and an unwavering commitment to fighting for justice. We understand that fair compensation is more than just medical bills, and covers lost wages and the intangible cost of emotional stress.

Our lawyers gather witness testimony, police reports, and conduct on-site investigations to ensure that our clients get the justice they deserve.

Motorcycles lack the enclosed shell that vehicles have to mitigate injury for the riders. As a result, bikers are at an immediate disadvantage, and even a seemingly minor motorcycle accident can throw them off their bikes resulting in severe injuries.

Many motorcyclists have to go through extensive medical treatment, in addition to mental trauma and a decreased standard of living due to another driver’s negligence. In such cases, a swift legal claim can be made against dangerous drivers that have threatened both your life and livelihood.

This gives you an opportunity to recover damages to compensate your injuries, mental anguish, property damage, and other losses. However, understanding the law and fighting the negative perception against bikers can be an uphill struggle for many. This is where the expert motorcycle accident attorneys at Scholle Law come in.

Charles Scholle is well-known in Georgia as a top personal injury lawyer, having received several accolades for his service to the residents of the state. He and his team of attorneys will fight for the justice and compensation you deserve.

There is extensive heavy vehicle movement throughout the highways situated in Jackson County. The abundance of large vehicles and the fact that trucker often must work long, demanding shifts to maintain tight delivery schedules increases the probability of semi truck accidents in the area.

A momentary lapse of concentration on the part of a truck driver can result in immediate injuries, if not outright fatalities. Truck accidents can cause victims to lose limbs and even suffer brain injuries that take years to heal.

The law allows victims to claim for personal injury as they take time to heal, both physically and mentally, and to relieve the crushing financial strain under which they may suddenly find themselves.

Trucking companies seek to mislead victims by offering unreasonable settlement offers to keep their profits high. The attorneys at Scholle Law are highly skilled in navigating through and combatting such tactics to ensure our client’s compensation is maximized.

The wrongful death of any person is one of the greater injustices in life. The negligent behavior of an individual can result in an innocent victim losing their life, and the family of the victim suffering mentally and financially.

The victim leaves behind a grieving family deprived of for financial stability, in addition to the emotional distress they are coping up with. The law states that if a death can be proved to have been caused due to the neglect or recklessness of another party, then a claim for wrongful death seeking compensation can be made.

At Scholle Law, we respect the emotional state of the grieving family and their need to attain both compassionate and dedicated legal representation. Our wrongful death attorneys will fight for  the compensation and closure your family deserves.

The accomplished lawyers at Scholle Law have over 25 years of experience representing injury victims throughout Georgia. Call us at (866) 592-1296 or contact us online today for a free, no-obligation consultation with a Jackson County personal injury lawyer.