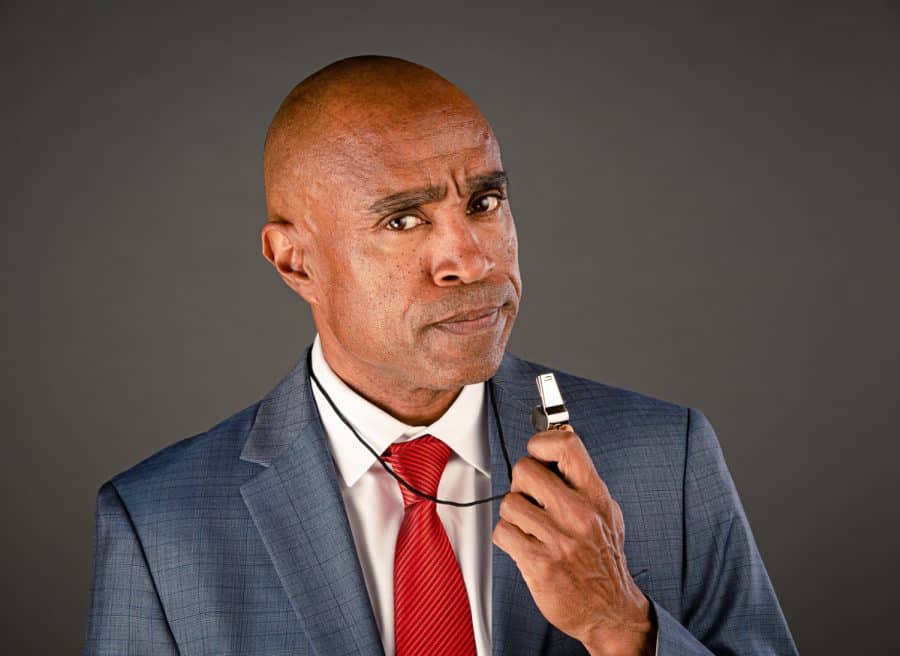 Over the past several years, we have heard more about lawsuits that were brought against companies and organizations because someone was in a position to expose wrongdoing and became what is called a “whistleblower.” We have seen this in cases involving governmental agencies as well as the insurance, energy, and tobacco industries, just to name a few.

Those who take action when they see wrongdoing are helping all consumers and shareholders. They have the courage to take a stand against fraud and corruption they know is occurring in their workplace.

Whistleblowers are often employees or former employees with access to corporate documents as well as other internal information that would otherwise not be available to them. Whistleblower claims can be wide-ranging, involving fraud in Medicare, drug companies, government contractors, mortgage lenders, and others. In order to encourage individuals to report fraud and other wrongdoing, the law protects whistleblowers from retaliation by their employers.

Unfortunately, employers will often still take action against whistleblowers, even if they do so indirectly. For instance, they may reassign a whistleblower to an unwanted job, or they may wait for the smallest mistake and use it as grounds to fire them.

At Scholle Law, we take a stand with whistleblowers and fight for their rights. If you were retaliated against because you blew the whistle at your job, or if you are unsure whether you should blow the whistle, we can help. Call us at (866) 592-1296 or contact us online for a free, confidential consultation today. Your case review is always free, and you never have to pay out-of-pocket for our services.

While this law is designed to protect those who expose wrongdoing, it is quite limited in scope. In fact, the law only protects whistleblowers in three scenarios:

Because Georgia is an at-will employment state, public and private employees must take special care if they plan to blow the whistle. Specifically, whistleblowers may not make a claim that they know is false, or show a reckless lack of concern for the allegation’s truthfulness.

If you follow proper reporting procedures, your employer is not allowed to retaliate against you. Retaliation can take a variety of forms, ranging from subtle workplace changes to being fired. Some of the most common types of retaliation include:

If your employer does retaliate against you, an experienced Georgia whistleblower attorney can help you explore all of your options, including filing a suit against your (ex-)employer for lost wages and other damages. 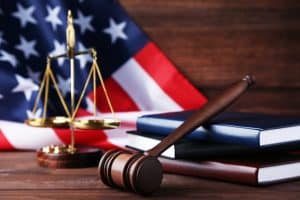 Whistleblower lawsuit protections have been in place since the Civil War, during which companies provided damaged goods to the government but received full payment anyway.

President Abraham Lincoln passed the False Claims Act to stop fraud against the government and to support those who came forward to report that fraud.

To this day, federal law supports the reporting of fraud through the federal False Claims Act. This fraud might involve anything from reimbursement of Medicare claims to false claims under a government contract.

While the government itself can bring a suit under the False Claims Act, they may also be brought under the doctrine of qui tam (literally, “in the name of the king”) whistleblowing.

The private citizen brings the lawsuit on behalf of the federal government. In return, whistleblowers who report fraudulent activity and assist investigators are able to recover 15 to 30 percent of the total recovery.

Speak with a Georgia Whistleblower and Qui Tam Attorney Today 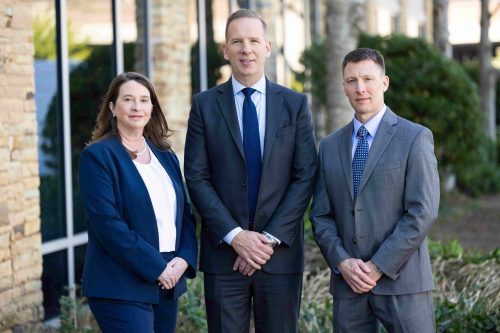 Georgia citizens who have reported fraud against their companies are truly heroes. The experienced team at Scholle Law knows how to protect whistleblowers from retaliation. If employers do retaliate, we know how to take action to get the compensation you deserve.

For over 25 years, Charles Scholle has fought for the rights of the injured, including employees or others with the courage to report fraud or wrongdoing.

He understands the complex legal issues involved in these cases — and has the sensitivity to understand the courage it takes to report fraud when one has knowledge that it is occurring.

If you were retaliated against because you blew the whistle at your job, or if you are unsure whether you should blow the whistle, we can help. Call us at (866) 592-1296 or contact us online for a free, confidential consultation today.

Your case review is always free, and you never have to pay out-of-pocket for our services.